on March 12, 2021
A few weeks ago I shared that I had finally purchased all of the items to make my own laundry detergent. I was really excited, but also a bit anxious because we had been using store-bought liquid detergent for years and I was about to make the switch to both homemade and powdered.
I looked around for a container for the detergent and found a bunch of cute ones, but I couldn't justify spending the price they were asking for. I also came across a few lint bins that I thought were cute, but again, the price was holding me back. I decided to take matters into my own hands and ordered a set of acrylic containers (with a scoop) online and got a plastic trash bin and letter stickers from the dollar store.
I didn't grab a good picture of the container for the laundry powder first, but here are images of the other supplies:

I originally had the idea to find a metal container for the lint bin, but the plastic one was a bit larger than the ones I was finding and it was only a dollar, so I scooped it up. I do wish I had either spray painted it or used my Cricut to make both the lint bin and the laundry powder container look a little more aesthetically pleasing, but I can still do that at a later time. The goal here was to actually push forward with this 'project' and not procrastinate because things were not exactly the way I had envisioned. I think the final results still turned out pretty cute. 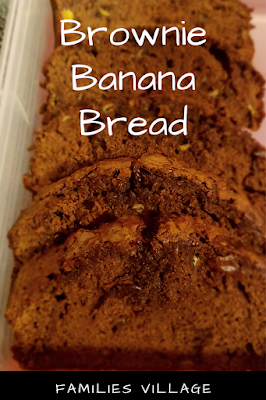 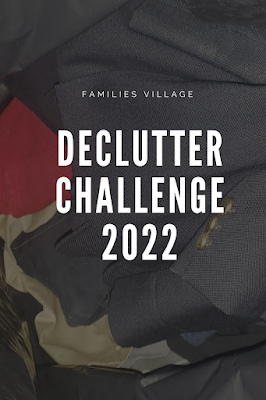